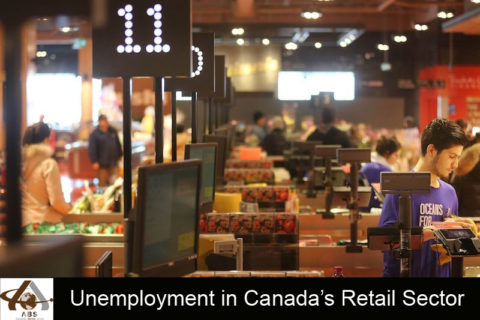 Employment in Canada’s retail sector will hit a 12-year low this year as companies adopt technology and trim costs in response to weak growth in consumer spending, says a new report released Tuesday. 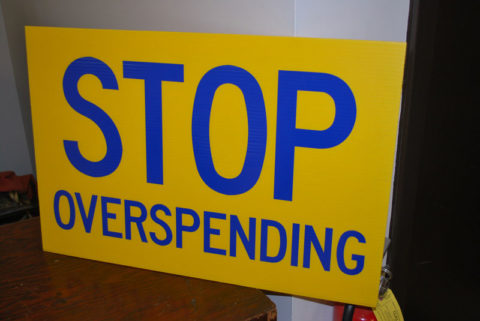 Every year, losing weight becomes one of the top New Year’s resolutions made by Canadians. But let’s face it – the only thing getting slim around the holidays is our wallets. 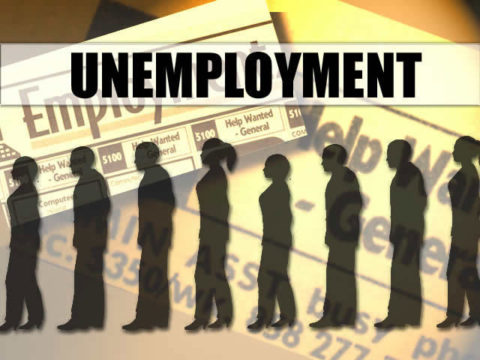 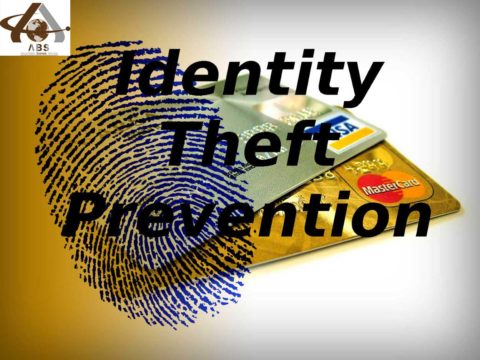 In this day and age of 24/7 connectivity and social media passion most people are aware of the fact that there are people around the world who spend every waking moment trying to figure out ways of parting you with your hard earned money in any way possible. One way of doing this is to […]